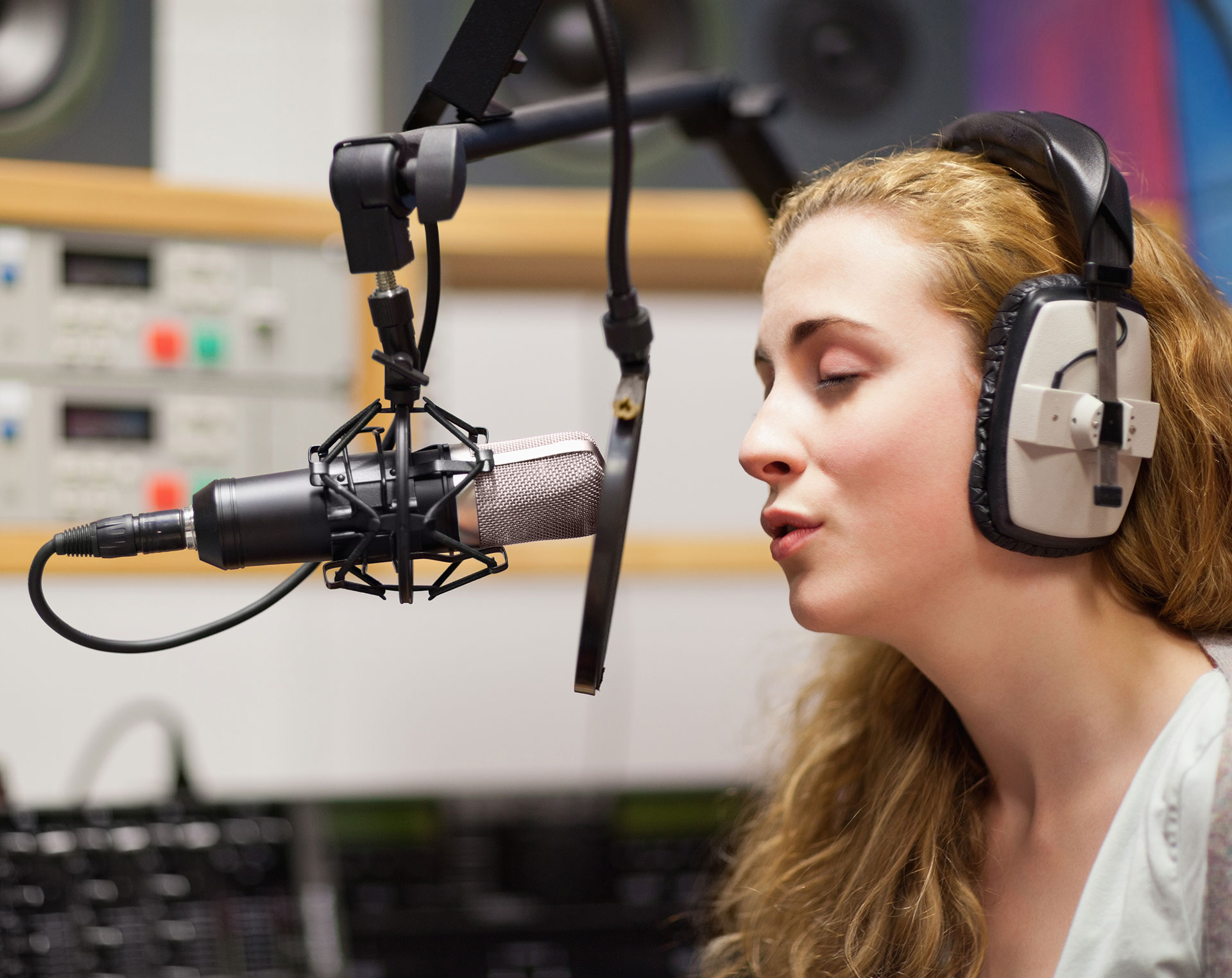 Encouraged by the storming success that he has achieved since emerging as the new kid on the techno block back in 2008, DJ Stranger is on fire right now. After releasing his 5th LP this year, being on top of his game and glowing with the confidence you would expect from a talent acknowledged as one of the most highly acclaimed DJs in a techno genre… . As recently, as in 2012, the  enjoyed during a raving Ibiza season and became a number 85 entry in Resident Advisor’s Top 100 DJs poll. These 2 things together had made 2012 a breakthrough year for DJ Stranger… Immediately following that, he decided that Orlando, Florida will be a perfect place for him to be at. Because everyone knows, that while Memphis may be the Rock’s capital and NYC – rap’s, Florida is a home to EDM industry. We’ve been especially glad to get this guy onboard, as his diversity ranges from minimal techno to deep house – which was exactly the perfect mix for our nightclub… DJ Stranger’s newest tracks‘Truant’, ‘Skeksis, ‘For An Endless Night’, ‘Always Something For Nothing’ and ‘Reflections’ (a BBC Radio 1 Essential New Tune) all topped the charts over the last four years. The overall effect that his sets have on our guests cannot be described… You just need to stand in the crowd and feel those dance vibes!